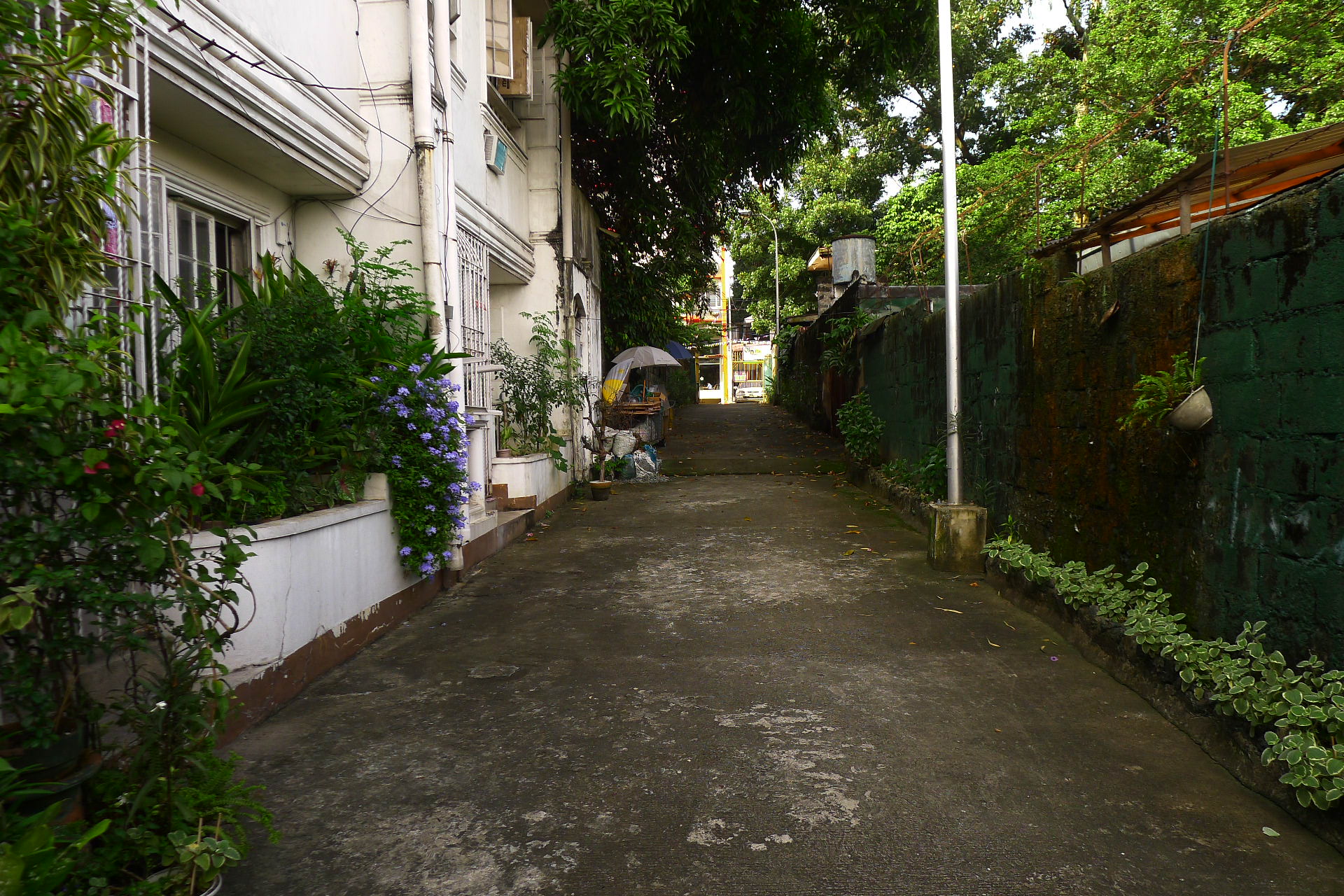 Most of the images in this essay were taken during a road trip with a couple of artists in Aurora Province, north of Luzon island in the Philippines. It was in 2017; I was with them as a writer and documenter for a festival of performance art. On the side, I was writing a few poems which I felt, then, were coming together to become a book. I do not think the same way now. The poems are like estranged emblems. They came from a particular period in my life, when I felt a somewhat different set of emotions. Something that came out of this intertwining of a past self and recollecting landscapes from north of Luzon island was the line: hoarse singing that harbors the whole. Everything within everything, Inger Christensen wrote in her essay “The Condition of Secrecy”, which was also about poetry and in part what Novalis says about it: “The outer world is the inner world, raised to a condition of secrecy.” The condition of secrecy, writes Christensen, is a mysterious miracle. In the same way, when the photograph above was taken, and even now as I look at it, what I believe I felt was a multiplicity of mysterious miracles.

Coming to New York City also meant living on my own for the first time in my life. I am perhaps the only person in my cohort that can  write a sentence of this kind. From birth until the decision to leave home to pursue a graduate program, I have always been with my mother. We were rarely apart for longer than three months, and only when she had field work. To me, that was the way things were.

This morning, while obsessing on cleaning products, I realized I was becoming quite like my mother. I can only describe this feeling as a squaring. Not coming full circle, but squaring. The square is a set and stable shape, it contains and orders; in it lies the satisfaction of order. When a circle, a sphere, or a stone escapes one’s hand and falls, to roll on the ground or to sink into the water, it runs the risk of disappearing forever. The square, in order to be destroyed, requires more than a slip or an accident. One will have to smash it with a weapon or take it apart with a tool; there is the element of choice and control— so violent and so human. Yet here, we may also find the edge of comfort and familiarity, the limits of constraint. To think of my life as a squaring is to acknowledge that I have always been under this condition. The state I am in is not always apparent to me but little hints, images— both confabulated and truthful (as far as their digital existence goes), thoughts and stories, come through and I am afforded brief revelations.

In presiding over the minutiae of my own life, I recognize in me vestiges of my mother’s almost neurotic exercise of control over everything she did. “As a young person, I can never study without cleaning my room first,” she used to tell me, in Tagalog. My big sister once called her The Spider because she would scold us for not cleaning the floor, she felt the dust and dirt under her feet through her socks or stockings, in spite of the fact that we could have spent all morning cleaning our home.

We spent each Saturday cleaning the house; on weekdays, after school and work for my parents, we did our chores. Days were not only peopled, they were filled with things to do. Inside that square of the home and the family, there was constant movement and striving for order and comfort. It occurred to nobody to ask where this was going to lead or what was the point of it all— what was the point, for example, of changing the sheets every two weeks? In all the movement and striving was a stability and constancy. Habits and thoughts formed which seems to save me now, alone in a different city, away from my mother’s guiding voice and touch.

It is a good place to be, where the sea and a river meets.

When I was small (a fallacy, as I had always been a wide, round girl), my parents let me sleep in between them. While my father mouthed his prayers, my mother would sing into my ear come holy spirit— I believed they were sweet, demented exhortations for the spirits to, well, come to us. After that, she would tell me, mouth pressed against my ear, that I was a source of pride and joy. All heavenly indulgences on the cheap bed. The program would end with the usual fare of tales from her province: ghouls who stealth raided ill attended funerals and replaced the corpses with banana trunks, and cautionary tales on why one shouldn’t commute late at night. My mother’s discipline and self-control is a few steps away from that of an ascetic’s. Yet, her mind is filled with the most fabulous stories. As if, on the inside, she is rather this magical being.

I believe in both her inner and outer worlds.

I am driven because I know very little. And the little of what I know seems to be of no value to anyone. Quite happy to be ordinary and operating on borrowed thoughts, time, money, space— borrowed everything, I acknowledge that I am uncool. I overshare; I have no air of mystery. I am always interested and invested in the people I meet and spend time with. Sometimes I am too happy I forget I must appear serious and put together. That I am an adult, no longer my family’s Baby-Child, Resident of the Kitchen. When I am excited, which is always, I say and do the silliest things. But I survive only in part by tenacity and stubborn determination. It is mostly through the kindness and patience of other people. My days, though dark, continue to be peopled and there is always something to do.

I took the image above at the marketplace in Carriedo, Manila. I learned how to make kaleidoscopic images from a friend. We cut sections of old CD cases, formed them into a triangle with the aid of rubber bands, covered the outer edges with the black side of an illustration board and fit them over the lens of the camera. The results were entertaining.

The place is filled with much detritus and history. In my mind, this place saturated with boom box blare of beat music and budots, where bootleg DVDs are still sold, was also where Isabelo delos Reyes’ El Folk-lore Filipino was printed in 1881. Who knows what else went on in that place in 1881? And in all other years, stretching towards eternity and beyond, to nothing? All the secret encounters, tragedies, stories, and mundanities reduced to the grime and dust we endlessly try to slough off our bodies at the end of each day. Nothing stays the same, so we contrive our constants. For instance, I tell my mother she will always have me and in doing so I briefly quell my own anxieties. For now, that is enough.

Zeny May Dy Recidoro is a scholar and writer taking up an MFA in Art Writing at the School of Visual Arts in New York City. She is also an Asian Cultural Council fellow (2018 - 2019). She was born and raised in the Philippines. Read some of her writings at www.3510b75.wordpress.com