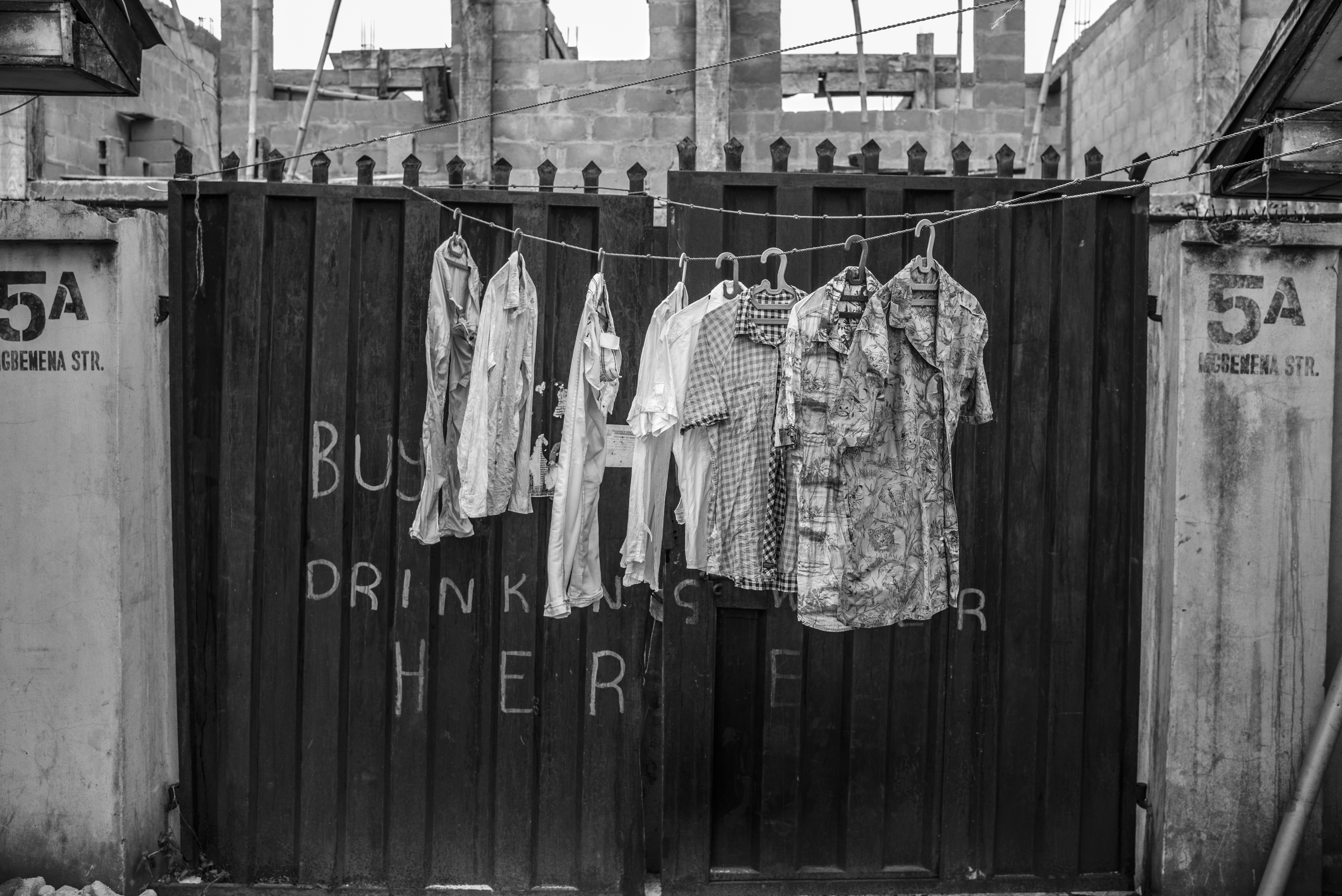 Yet what I am concerned with is not the believability of photographs (it is a useful subject only when the political consequences are of concern). Neither am I averse to what the viewer’s feelings adds to the photograph (affect is important otherwise most photographs in the world will be useless since they were made for sentimental reasons in the first place). What I am interested in is a possible combination of all these things: the affective, the unseen rest of the world left out of the photograph, the reality that exists in the photograph and the made-up perception that depends on who is looking.

Days collude in the strangest of ways, and Man—what oblivious creature he is! The things that remind him of himself are usually outside of him—a scrap of paper from a small house in Europe, a ticket to a show never attended, a lost and found necklace at the edge of a cupboard, a scarf from a forgotten lover. Two months ago, I wrote a friend—a photographer—to ask him if he was working on anything new. He sent four photographs in response. He had been photographing certain suburbs in Lagos, he said, looking for what he called forms. He was interested in what he could learn about people without the people themselves. What forms do people leave by simply living?

When I considered the photographs what returned, for me, was a constellation of days I’d left behind. Returning late from school as a child for example, sneaking into the house through the back of the compound, my uniform scraping algae off the wall. It was easy to piece together the activity of neighbors by studying the clothes they left outside—walking through the compound to your room you could tell who had a date, an upcoming interview, who was attending church. This is why I know all the people absent in these photographs even though we have never met: I can recall their faces and hopes—all of us, members of a collective memory. We are kin.

I write now for all who keep their lives outside. Clothes are like a trace on paper—they tell of their owner’s trajectory. And what trajectory is visible in these photographs of clothes hanging outside, absent of their owners?

In the first photograph I consider, five pairs of male trousers turned inside-out are spread on a fence. The fence, uncemented, has deep patches of algae from age and rain. Towards the bottom-left of the photograph is a set of unused bricks, stacked. To what purpose? Their surfaces too are dark with algae and age. On the stack of bricks are two pairs of male shoes, spread out in the sun. Also, a large, aging—probably no less than ten years old—mat, already falling apart from use. Towards the bottom-right of the photograph two clothes—scarfs?—lie on another stack of bricks. Their floral patterns suggest they might belong to women. Finally, in the center of the photograph, a set of white clothes spread on yet another stack of bricks. A hanger sits, purposeless, on the pile of white clothes.

Speculation as first step to investigation, memory as second. Surely, I know this house. The pillars, the jagged walls, the makeshift window nets, the chalk markings on the wall—first by errant kids and then by Lagos State Housing Department. I know these stairs and railings well, tools of support now converted into hangers for clothes. And the dark towel to the left of the photograph, is it mine? In the beginning I’d thought there was no one in any of the photographs. Now I see that I was wrong. In this photograph, to the very bottom left, a small boy’s head sneaks into the frame, almost unnoticed, without use, like the hanger in the first photograph.

In another photograph seven shirts and a pair of trousers are hanging on one of three lines. One end of the line goes around the gate and the other goes out of the photograph. The arrangement is strange. If the three lines are filled with clothes, how does one go in or out of the gate? The building inside the compound is uncompleted. But people certainly live here at 5A Mgbemena—their clothes hang as testimonies. In Nigeria many lower-class families build their houses this way—brick by brick, year after year—living in the building while it is yet incomplete. And some buildings, decades later, remain the way they were when the family first moved in, never to be completed. My gaze returns to the gate. It has been made to function as a signboard. It says: BUY DRINKS HERE.

Looking at the photographs again I realize how much they look like public space interventions or art installations. Artists repurpose public structures all the time for activism, to pass a message, to allow us rethink how we construct spaces. Also, to reconstruct history, to force us to pay attention. But how about those who all through their lives unconsciously repurpose every space, material, object or property they own?

Far away from home, immersed in a culture where waste is the norm, I imagine there has to be a link between utility and scarcity. Utilitarianism claims that an action is right if it is useful for the benefit of the majority. But the word utility (from which utilitarianism is derived), as an adjective, refers to something “useful because it can perform many functions.” Or something “functional rather than attractive.” Utility is a more useful word for people who, materially speaking, do not have enough. But something else stems from this repurposing of public spaces for basic everyday living: a certain interconnectedness that is only available to those who by scarcity—and necessity—have to live communally, with their lives kept outside. There is really nothing profound to consider here, except that by studying photographs where people are absent one might perhaps be able to tell, many times with great certainty, the constituents and trajectories of their lives.